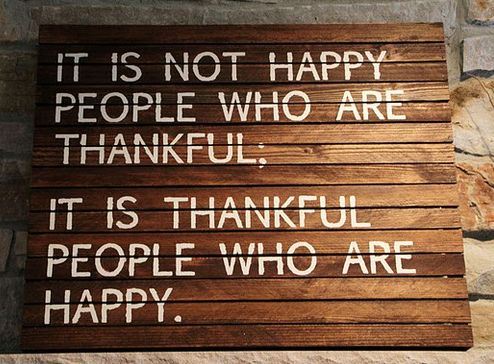 The O’Connor Clan is a marriage of a Long Island man to a Western Michigan woman.  At the point in which my father was in college, his family relocated from the New York City suburb to Richland, Michigan – my mother’s hometown.  They met and the rest, as they say, is history.  After my father finished his masters, they relocated just north of Washington, DC.  They brought no family with them.  As a toddler, my family made the regular trek back north and west to western Michigan, and then to Neenah, Wisconsin – then the home of my paternal grandparents for the holidays.  At the point in which we could no longer fly on our parents laps, and the unknown fortune of snow-littered roads became a reality, the holidays began to be observed in Maryland.  Enter yet another critical role of the church; as my parents became more involved in various ministries, we befriended several other transplant families.  The holidays turned into gatherings amongst these wonderful people.  Thanksgiving, specifically, was a rotating holiday between our house and two others.

Perhaps the greatest privilege in my life came from my exposure to the Casey family and the Bode family.  Both with a pair of children years ahead of myself and my siblings, the Casey and Bode children were all involved in babysitting, coaching, mentoring and leading me at various points.  Their parents still remain models for me when consulting proper parenting technique, professional development and spiritual formation.  At the Thanksgiving feasts we convened, there was a perfect balance of southern, mid-western and  New England foods and traditions.  We played football, watched parades and games, discussed wide arrays of philosophical and political topics.  The gatherings featured a lawyer, a teacher, a catechist,  an insurance broker, a banker and a sales executive.  Backgrounds ranged from Mississippi to Wisconsin, New York to Baltimore.  The children, 7 among us, featured athletes, scholars and actors.  I could not have been more blessed to have such a well-rounded second family during these times.  The tradition of a Thanksgiving gathering continued until my parents left Maryland for Northern Virginia.  I miss it dearly.

I am forever thankful for the beautiful traditions that arose from those years.  Thanksgiving is my absolute favorite holiday.  There is no doubt in my mind that having shared that time with the Casey and Bode families fostered that love of this holiday.  These people fed my soul in every way a person can be nourished.  Even in the midst of some very difficult stages of my life; when I wasn’t making choices with a clear idea for the goals I wanted to achieve, perhaps even in spite of having goals – these people still embraced me, counseled me and offered their open hearts as a map to how one creates a meaningful life through the constant pursuit of a faith-filled life and a ceaseless desire for knowledge, kindness and compassion.  They remain my heroes; those models whom I will eternally chase.  No matter what Thanksgiving traditions evolve, no matter which ones slip off the table as we make way for new ones, I will always carry those Thanksgiving days in my heart.  For those memories, I am thankful.

Yours in The Pursuit of Happiness,